Your information is being saved, please wait.
Sign In

Running Success and State Side Scholarship for Dylan

Athletics leads Dylan to a full scholarship at Kent State University in Ohio. 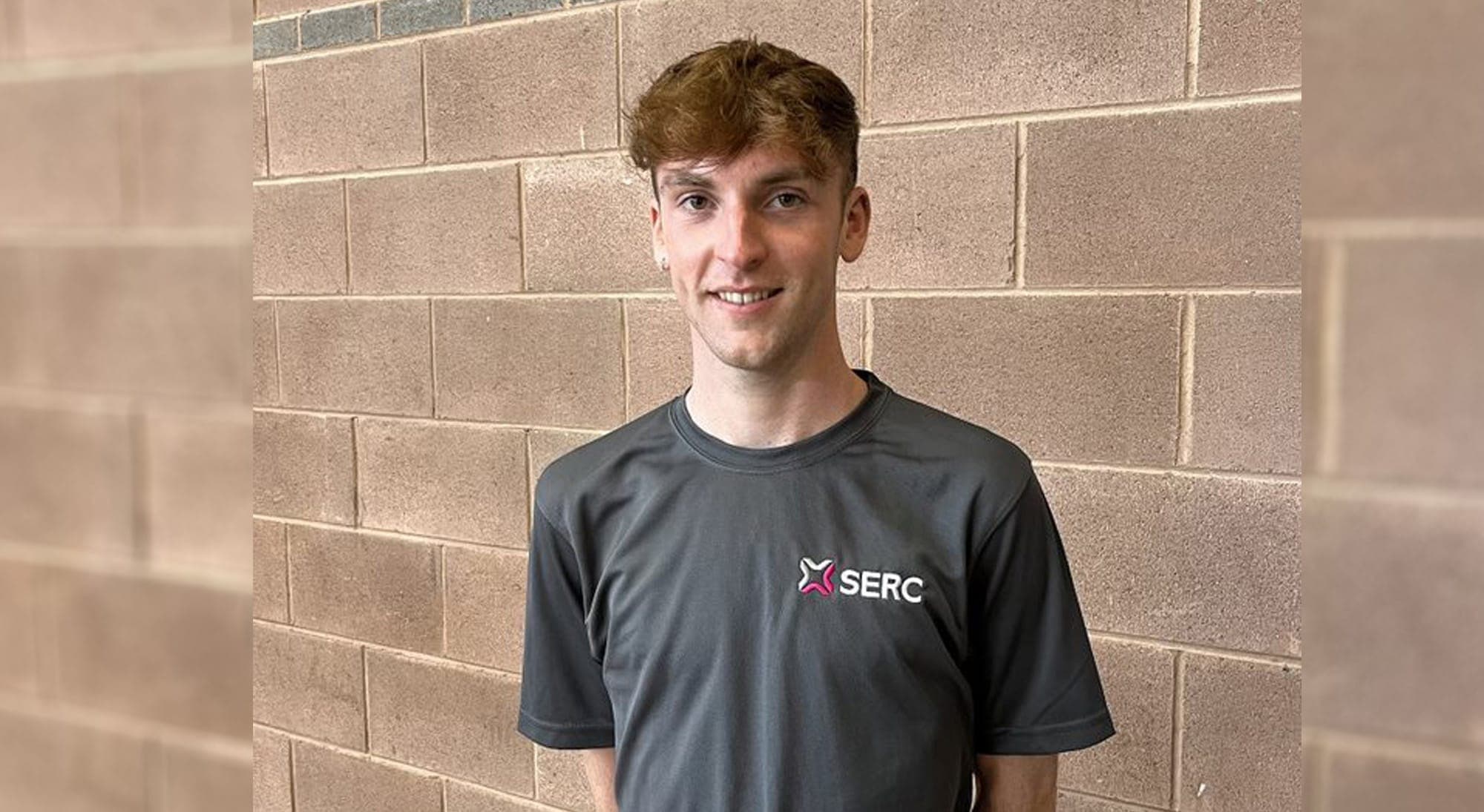 A SERC student is getting set to head to the United States for his university studies following a scholarship award.

Dylan McBride, 18, from Dundonald, a former Grosvenor Grammar School pupil, progressed to SERC’s Level 3 Extended Diploma in Sport at the College’s Lisburn Campus and, following completion this month, is preparing to take up a place at Kent State University in Ohio, on a 4-year scholarship which will involve him representing the University in athletics.

The young man who did gymnastics and swimming settled into running when his father, who completed several marathons, suggested he give it a go and the he hasn’t looked back since.

Dylan said, “I have had a couple of health setbacks this year, but I am hoping they will be behind me when I get settled into university.”

He added, “I am excited to be going to study in the United States on a full scholarship.  It is a fantastic opportunity to travel and combine my love of sport with my higher education. I am going to be studying a broad range of subjects in my first year, including fashion, which will build on my love for art which was one of my strongest subjects at school.   I thought, I may as well give it a try this year before I choose subjects for my Major.”

Dylan added, “I had heard about applying for a scholarship from some of my friends through athletics and know a few people who have taken the same route to study at university in the United States."

He concluded, “My parents are delighted and, like myself, a bit nervous too.  I have never been to the United States and although I will be far from home, it is exciting to think I will be there studying and working to take my running to the next level which will keep my very busy.”

Dylan flies to New York then Cleveland to commence his studies on 20th August.   We wish him every success.

Apply now for courses commencing September 2022 and see how you can unlock your future #BetterOffAtSERC.